Check out these articles before you go! 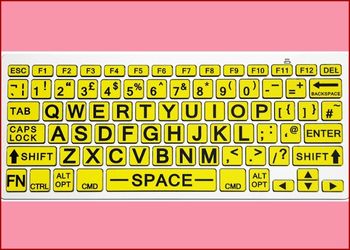 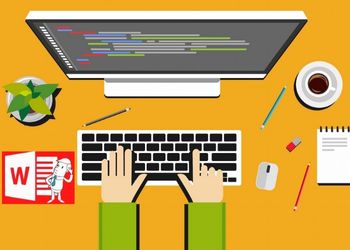 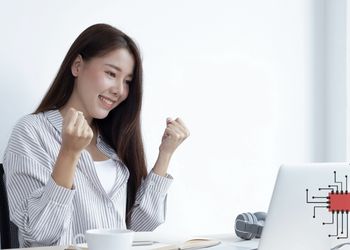 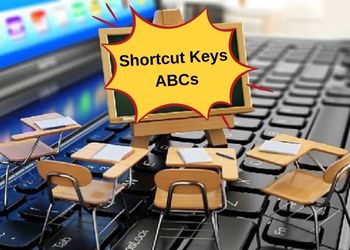 Shortcut Keys For In.. 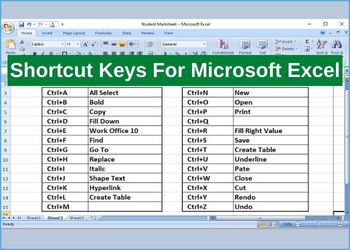 Was this article Helpful?

Today, in the 21st Century, we all consider ourselves as geniuses, don’t we? The reason being, computers. As smart as these computers are, we leave no stone unturned to connect with them and inject their knowledge into us. Isn’t it?

Well, with that being said, the question that arises next is, do we really know all about computers? Apart from hitting up the keys on the keyboard, do we understand the hidden purpose it serves? The obvious answer is a big "No". As amazing as this sounds, it sure is, apart from just using the computers, there are a lot of things that we can know about them. One of which is about the Shortcut Keys.

With Shortcut keys, things become a lot easier and quicker. Going all the way to Cortana to ask her to open something for you is a tedious job sometimes. No wonder she fails to solve some of the problems too. So, what could be the other effective solution? Using up shortcut keys instead of going all the way to find them.

Most of the shortcut keys are accessed using the ALT key, CTRL key, and SHIFT key. The basic way to do that is holding the modifier keys (ALT, CTRL, or SHIFT), a plus symbol, and then the other key.

For instance: "CTRL + C" – This indicates holding the CTRL key and the C symbol together.

Places where you can find the Shortcut keys!

Shortcut keys are the god of computers. They are available everywhere, you just have to find it. These shortcut keys can be found easily in the menus available in the toolbar.

The letter "F" in File is underlined. This clearly indicates the other key that you will have to coordinate with the modifier key. The ALT key + S will open up the file menu for you.

However, some of the basic programs need the users to struggle a little more. For the same, they need users to press and hold the modifier – ALT key to find out the characters that are underlined. Tough job, isn’t it? Don’t worry as you will get the hang of it real soon.

In the above picture, the shortcut keys for Open and Save have been designated as – CTRL + O and CTRL + S respectively. These features are the most common features of any computer program.

Here is the great TIP for you!

Now, one thing about these shortcut keys is that the more you use them, the dearer they become to you. It is obvious to have some issues at the start while you begin to use them, but then, once you know it all, these keys become your toys!

The added benefit is that most of the computer applications use the same shortcut keys. So, it becomes even easier once you know the basic keys.

Coming up are some of the most common and basic shortcut keys that are sure to make your life with computer a lot easier.

Now that you know the ABCs of these shortcut keys, time to know them better and know how they work. Save your time with the help of shortcut keys. They weren’t just invented to stay but to make your life with computers compatible.