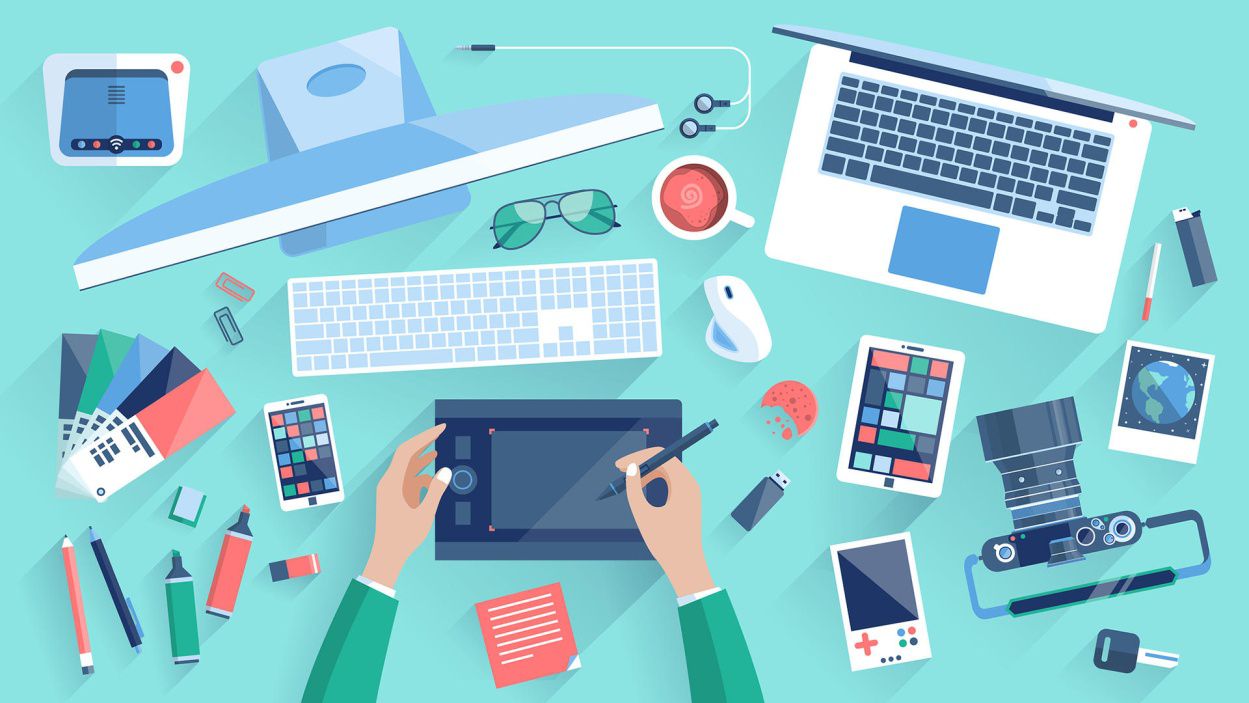 Multimedia is not just limited to just one use. Instead, it has a lot of uses to gain peoples’ interest. It has brought a revolution in the way data can be presented.

So, the uses of multimedia are;

Multimedia plays a key role in the advertisement. It helps to design attractive, eye-catching visuals and audios to attract the customers to its best level.

Everything available on the web is just multimedia. If you want to make the website more interactive and interesting multimedia is the only option or the main tool. Creative multimedia exploration can give you really cool websites.

Every animated movie, video games, special effects in movies are the real bliss of multimedia only. The entertainment industry is incomplete without multimedia.

Smart class, AV presentation, interactive learning are all multimedia tools that are used to make the education system more interesting.

With the help of multimedia only online doctor's consultation has become possible in remote areas. People now can access medical help in time.

All the software such as; CAD, CAM, Perl aids help in understanding the subject in a much easier way. 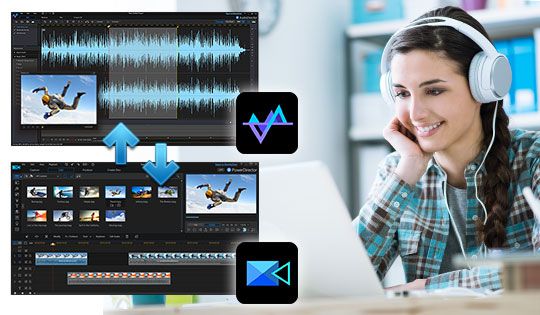 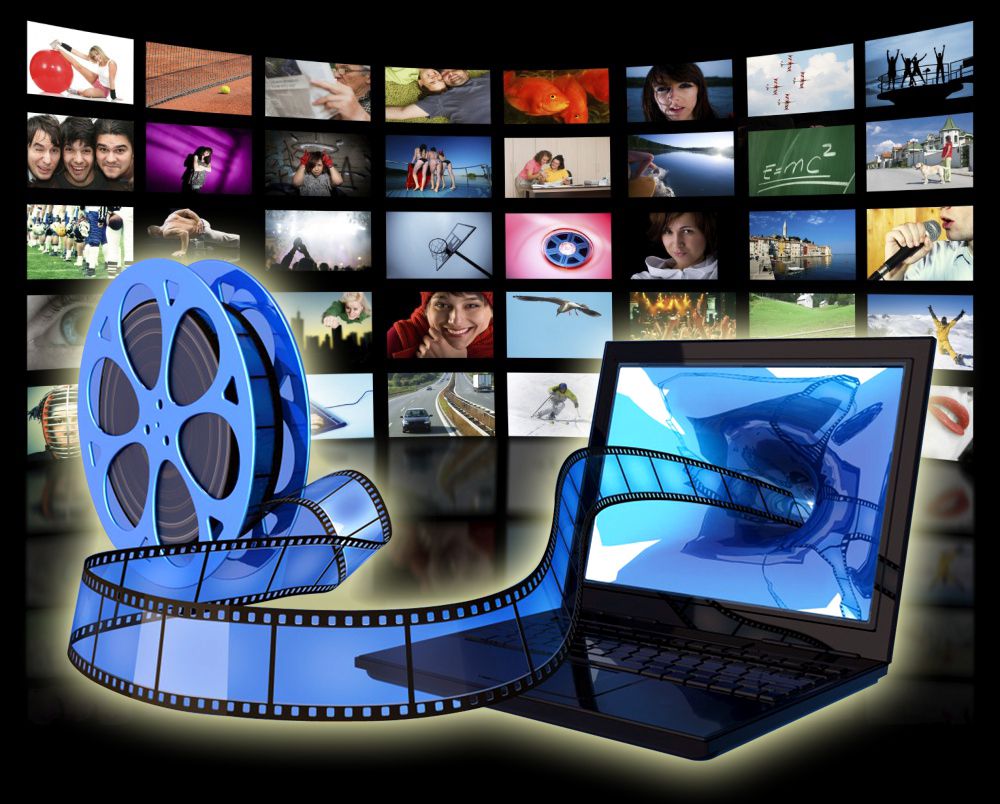 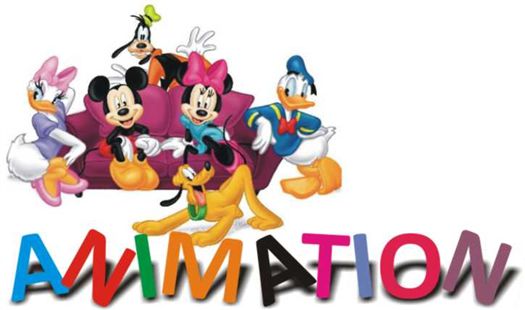 An animation is the most important component of the multimedia. The animation in simpler words is the quick display of a series of pictures in 2-D and 3-D format to give an impression of movement in the image. Or we can say animation is an important medium through which images and objects can be changed in such a way that they appear as moving images. In traditional animation, the images were actually drawn by hand on cels to be either photographed or exhibited on film. But, in recent time most animations are made with CGI (Computer-generated imagery). Thus, making everything easier.

Eg all the animated movies are the great work of animation only. 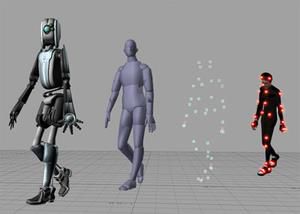 It is an animation technique where each frame is drawn by hand. The technique was the dominant form of animation in cinema until the invention of computer animation. 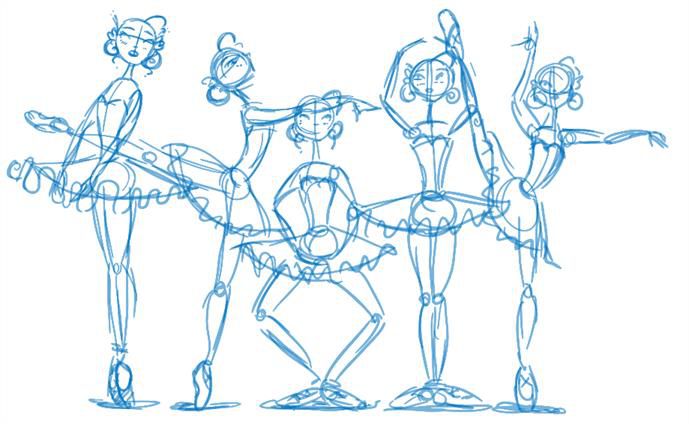 2D animation creates movement in a two-dimensional artistic space. Creativity and technological skills, both are required to work in the field of 2D animation. 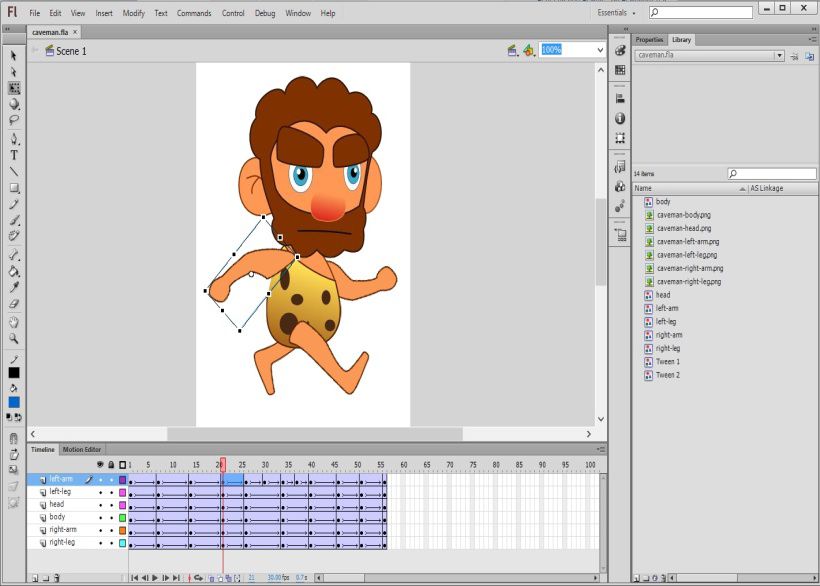 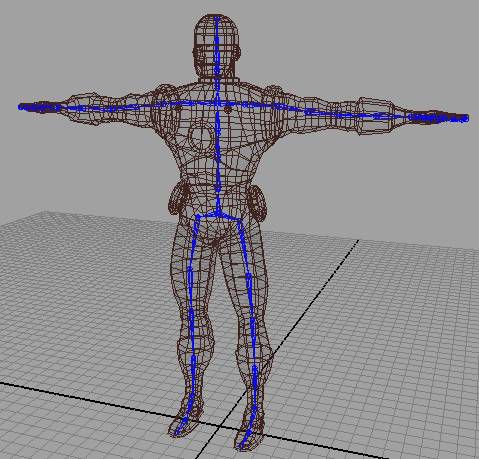 Motion graphics are the pieces of digital animation which create the illusion or false effect of motion or rotation. And, that is usually combined with audio for use in multimedia projects to give better effects. 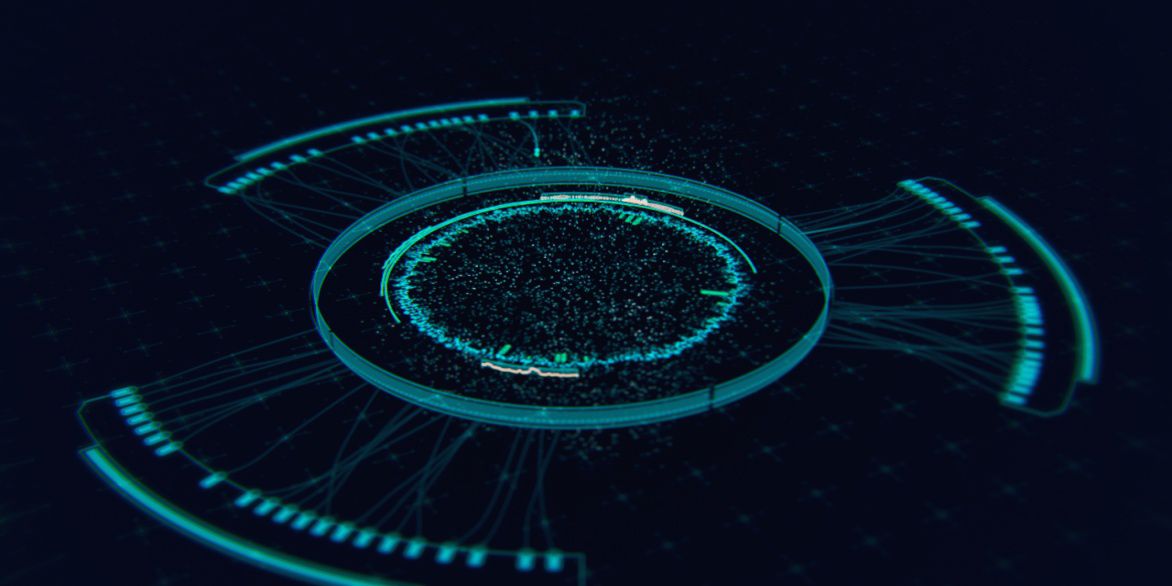 Stop motion is one of the types of animation technique. In which the main motto is to physically change an object so that appears to be moving. The object is not moved to a large increment; instead, a small increment is present in the photographed frame that creates the illusion or false effect of movement when a series of frames is played in a fast sequence. 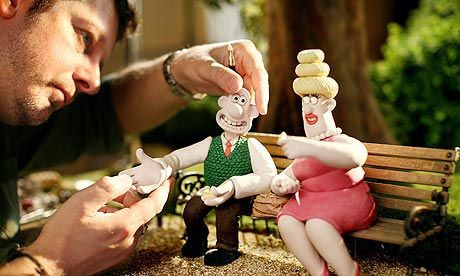 Quiz for Animations and Multimedia