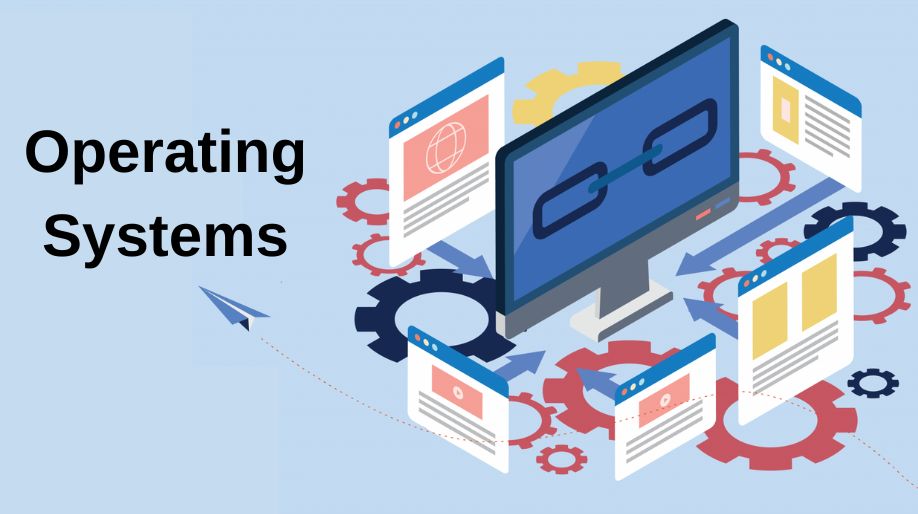 Why There is a Need for the Operating

There is a basic need for an Operating system because of the following reasons:

The Function of Operating System

Processor; the most important resource of a computer. The operating system decides which process has to be given to the processor, when and for how much time. It also deallocates the processor after allocating it for some time.

The Operating System decides which memory, how much memory and for how long it should be given to a process. It deallocates the memory too after allocating it for a specified time.

Each device contains its own driver software launched by the operating system for the device to work.  Devices are; keyboard, speakers, mouse, etc.

The file manager allocates files and directories to process. Files can be a hard disk or external storage devices.

What is an Operating system?

Why there is a need for the Operating System? Explain.

Write the functions of the Operating System. And, explain.

There are many types of Operating System.  They are as such;

GUI stands for the Graphical user interface. You can interact with the operating system through the GUI. It is a user-friendly interface and thus making it the most widely used interface. In this, the user does not have to enter any sort of commands. Because the commands appear on the screen in the form of a menu or icons. In this,  the user uses a pointing device like a mouse or light pen to position the pointer on the icon on the screen.  When you click the mouse on the required position it triggers the execution of the command. And it opens the file or the folder needed.

The best example is MS-Windows.

Advantages: Easy to operate and user-friendly; use of icons and tabs, making it attractive to the users; no command is required and multitasking has become possible with the  GUI.

Limitations: People still like Command Line Interface in spite of every feature in GUI.

In Command Line Interface mouse is not used.  Instead, the syntax of various commands is written with the help of the keyboard.

Advantages:  There is more power in using Command Line Interface over the operating device and the computer.

Limitations: The user has to learn the syntax of various commands used in CIL.

In Real Time OS, deterministic time behaviour is followed.  Here it is a time driven system. Basically, the response time is the time taken by a system to react to a given output.

If in any case, the RTOS fails to deliver the response within a fixed duration of time the or else the system is collapsed.

Some of the widely used RTOS are Linux, QNX, etc.

Distributed OS is a software that is basically designed to work in an environment where a number of computers are connected through a network. So the operating system software is spread across different computers. But the user cannot identify this trait and feel as if he is working on an independent computer only.  It is an efficient and effective network distribution OS.

It is written in C Language.

It is portable and multitasking is possible.

It is a three-layered structure; Kernel, shell and Utilities.

It can run on many computers.

It is free. Easily downable.

The security system is very strong.

The source code of LINUX is accessible to all.

It is a Unix operating system.

It is programmed in C Language.

Performance is excellent when executed on SPARC.

Solaris is best suited with SPARC.

It is GUI based.

Programmed in C++ and Assembly Language.

It is a closed source software.