Parts of a Computer 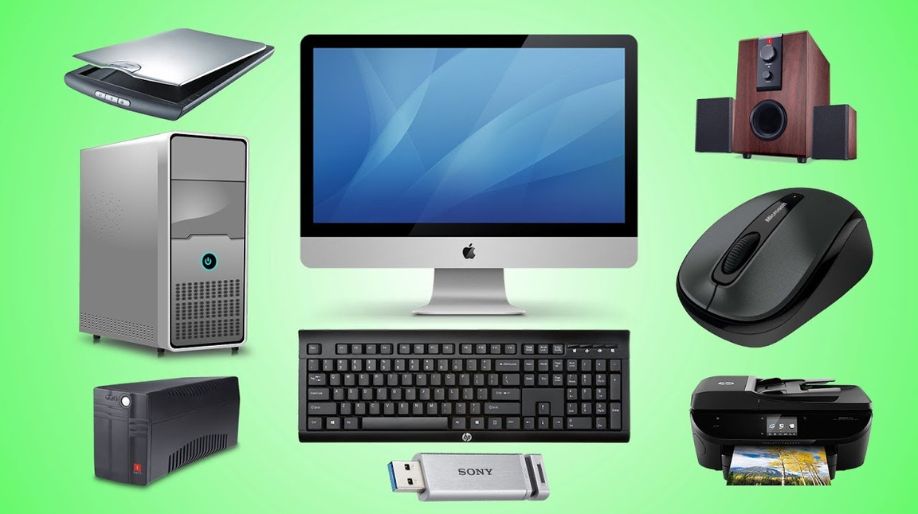 For a system, to work it needs all the parts to work together and thus every part has its own importance.

Similarly, every part of a computer has its own importance.

There are some primary parts of a computer such as a monitor, keyboard, mouse and CPU as well as some secondary parts such as a printer, scanner, speakers and headphones. 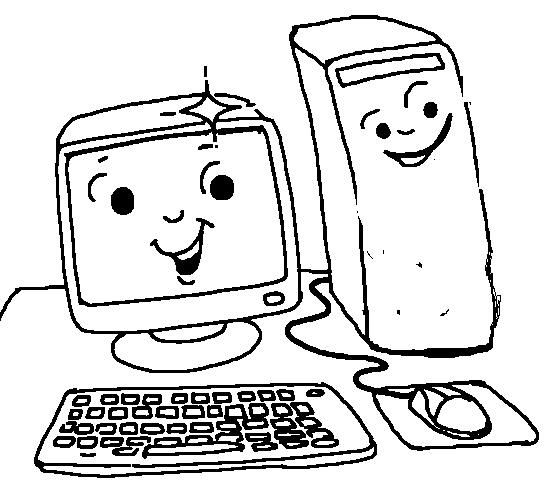 Primary Parts of a Computer

It looks like a typewriter. With the help of small buttons called "keys", we can enter alphabets and numbers into the computer.  There are many types of keys in a computer such as alphabetic keys, numeric keys, space bar and enter key. 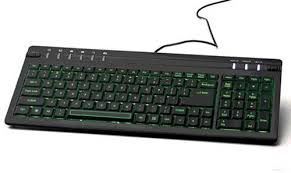 It looks like a TV screen. It displays all the information and work which is done inside the computer. You can watch movies and cartoons on it. It can be switched on and off with the help of the power button which at the bottom right corner of the monitor. 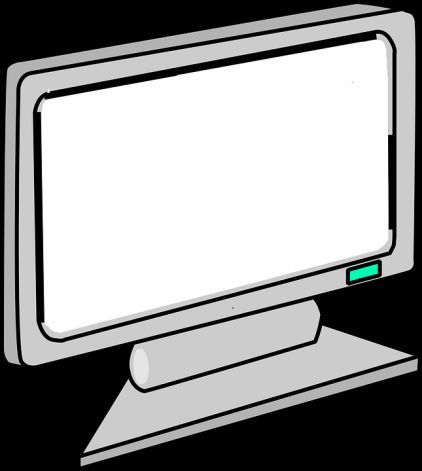 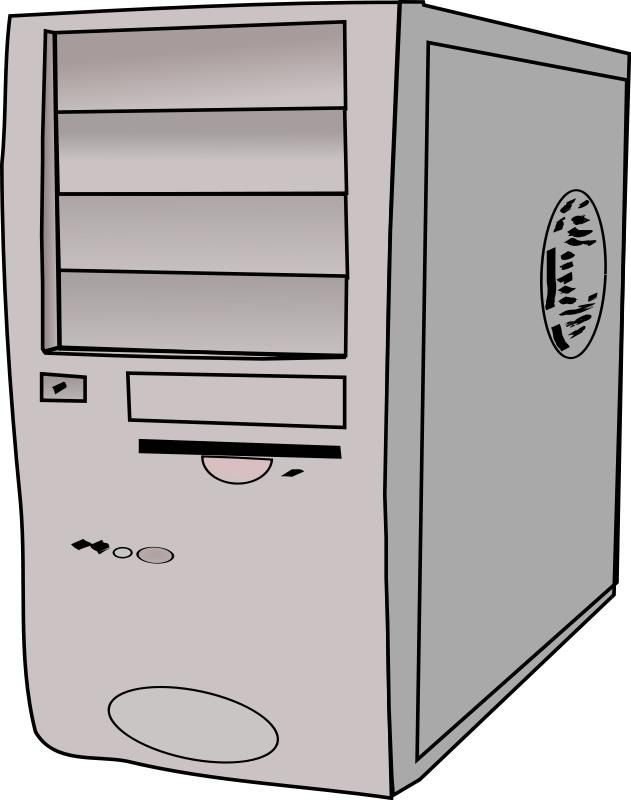 It is a pointing device attached to the computer. It looks like a real mouse with a long tail and moves quickly on the screen. It is used to point and select items on the computer screen. It is also used while playing games and making drawings. 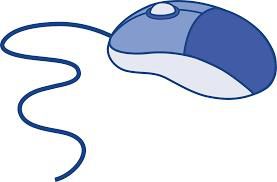 Secondary Parts of the Computer

Other than the primary parts, there are some other parts also:

It helps you to take your work on the paper. It means, the printer prints the same work that is shown on the monitor on the paper. 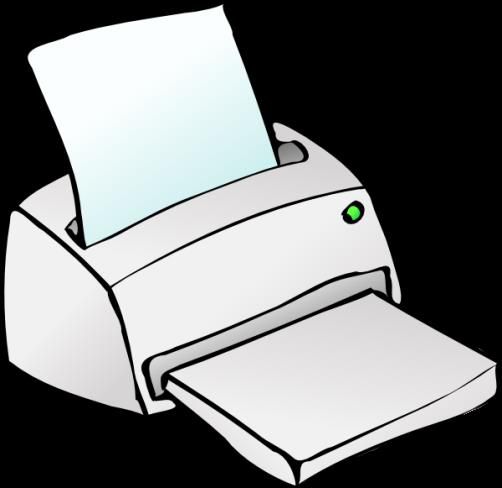 These are used to listen to recorded  songs, voice, speech and sounds in a computer. 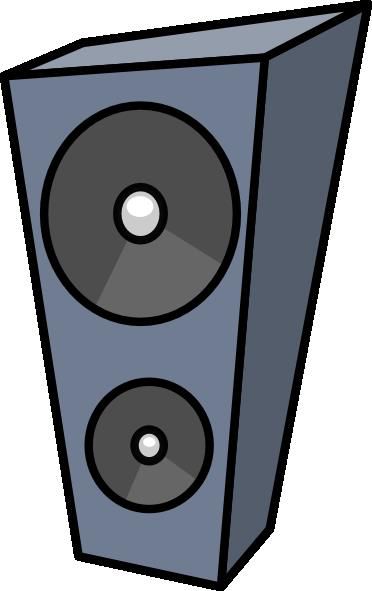 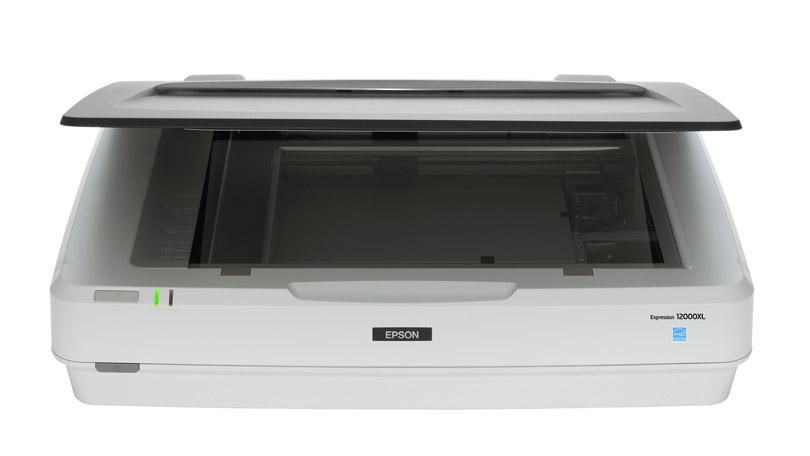 It stands for uninterrupted power supply. It keeps the computer ON for sometimes when the electricity goes OFF. 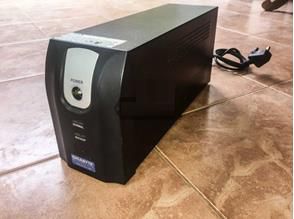 Quiz for Parts of a Computer