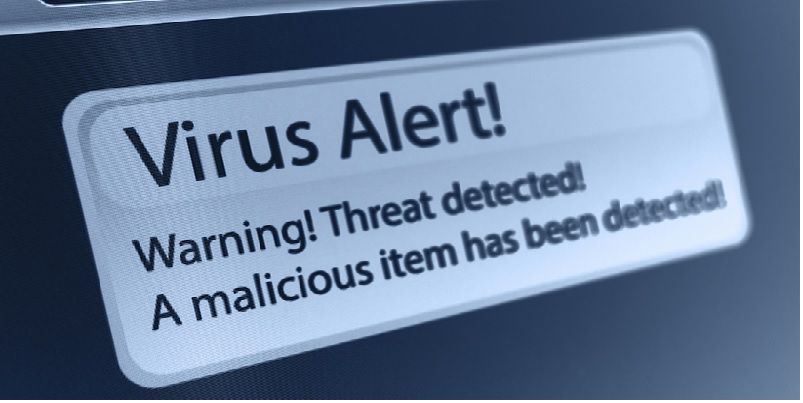 The Internet is a global computing platform providing a wide variety of information and communication facilities consisting of standards protocols to follow.

The internet and viruses are the two most important things that must be known by everyone. The presence of internet has a severe chance of attacking by a virus. So, before proceeding ahead lets’ know about the virus, a computer virus.

Generally, a computer virus is a type of computer program that has the potential to replicate by making multiple copies of itself without the user's knowledge or consent. This is a serious threat nowadays because it leads to cyber crimes. 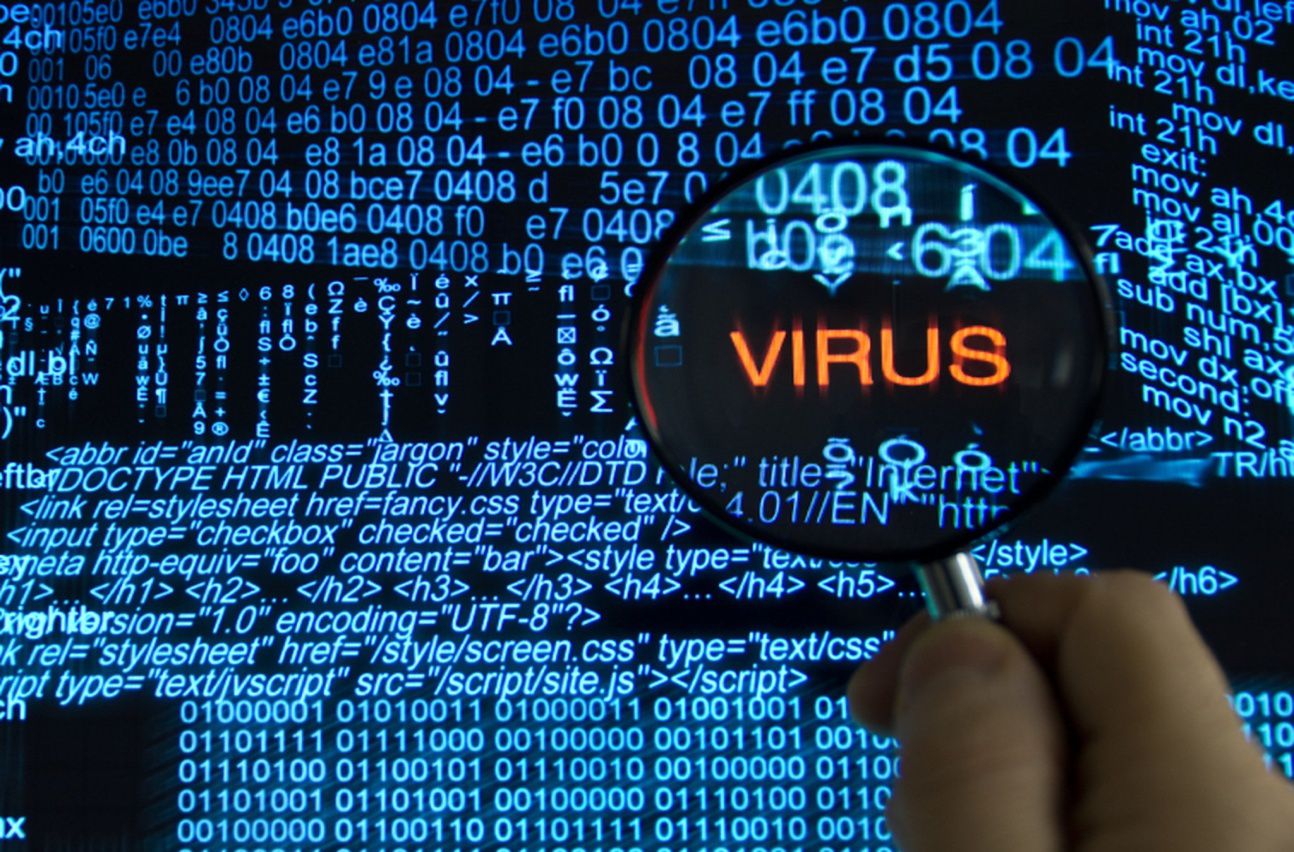 Ways Of Spreading Of Virus

The Virus is not limited to one way of transfer. There are varied ways by which a computer virus can spread. The ways are;

A computer virus is not of one type.

It has varied forms and the forms are;

Actually, this virus is the combination of parasitic and boot sector virus.

And due to this, it is able to infect both the files or boot sector of a disk. They severely infect the program files and then it is executed. And, these viruses affect the boot record and corrupt it.

The Macro Viruses infect the Microsoft Office programs such as PowerPoint, Word, Excel, etc. When we open the Microsoft program then the virus is loaded. And, it affects the normal template or document. Since it is attached to the document, if the infected document is opened on another computer, it affects the computer too. This is a chain form of spreading viruses in the computers.

The Script Virus is written in script programming languages, such as VBScript and JavaScript. It can infect a computer through various scripting environments; such as Windows Help, etc. So, maintain a good level of security in the computers to free the system from viruses.

Symptoms Of A Computer Virus

How Can We Protect The Computer? 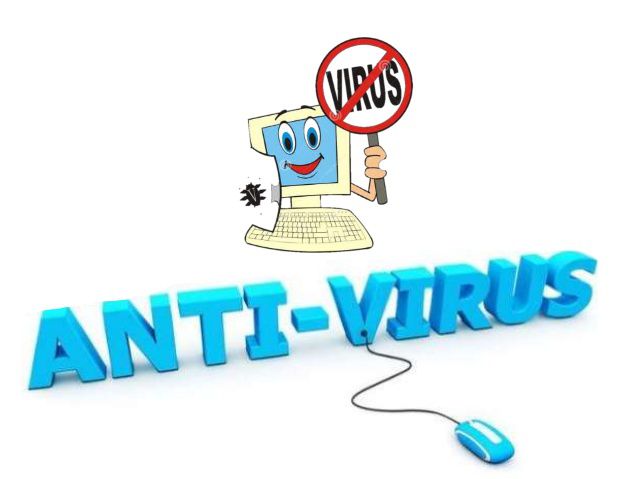 How The Antivirus Works?

It generally avoids the virus attacks;

Quiz for Internet And Viruses