Algorithms and Flowcharts in Programming 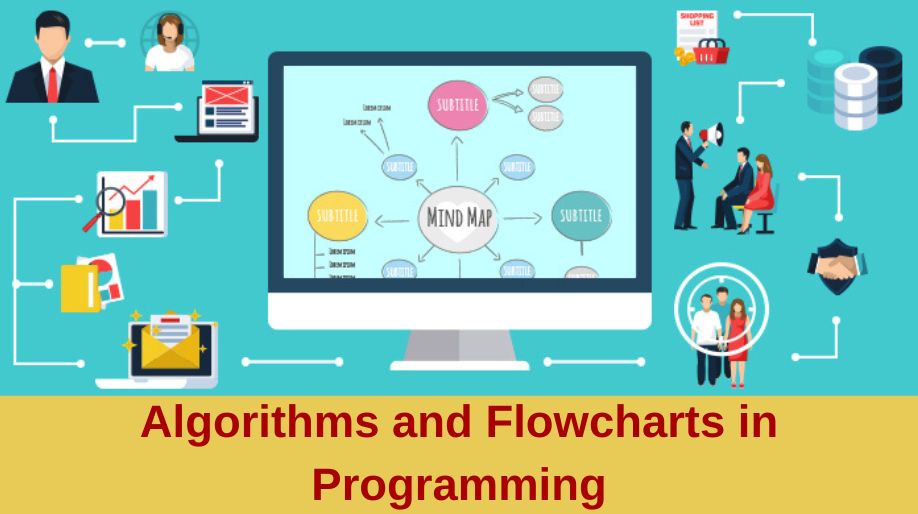 Let’s learn about the algorithms and flowcharts in Programming today.

What is a Computer Programming?

A typical programming task can be divided into two phases:

Algorithms and flowcharts are two different tools used for creating new programs. So, knowing both of them well in advance is a great idea to start programming easily.

Characteristics of a Good Algorithm

There are four general types of a flowchart 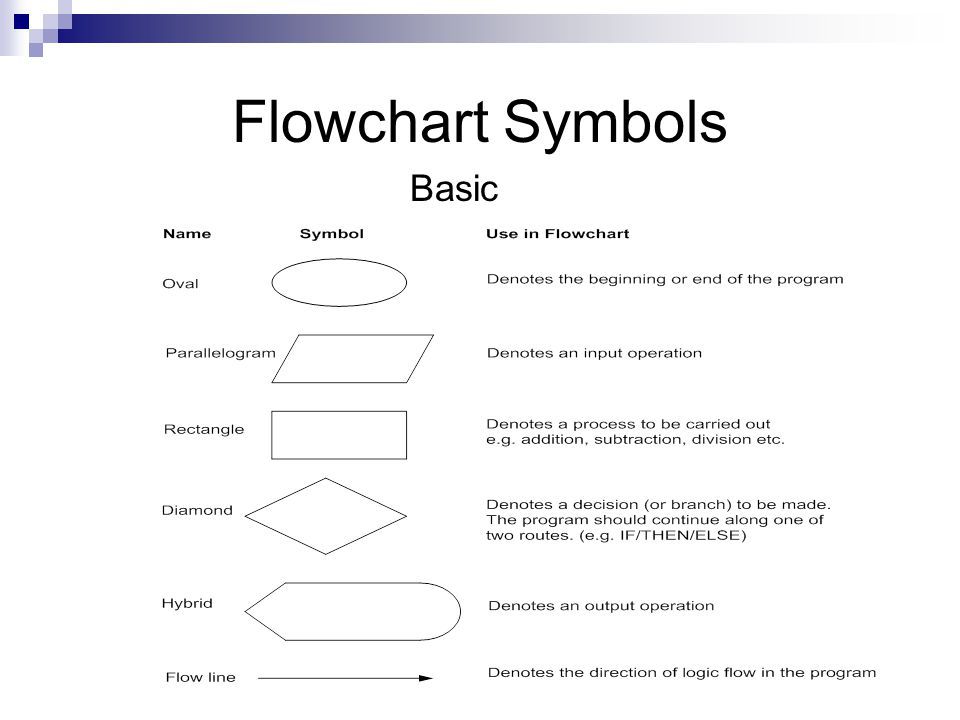 Both algorithm and pseudocode are two different things. But, you can base your pseudocode on an algorithm that is the thing,  They are used to plan out programs.

Example 1: Draw a flowchart to convert the length in feet to centinmeter. 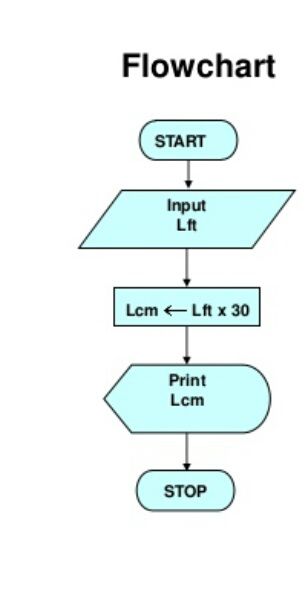 Example 2: Draw a flowchart that will read the two sides of a rectangle and calculate its area. 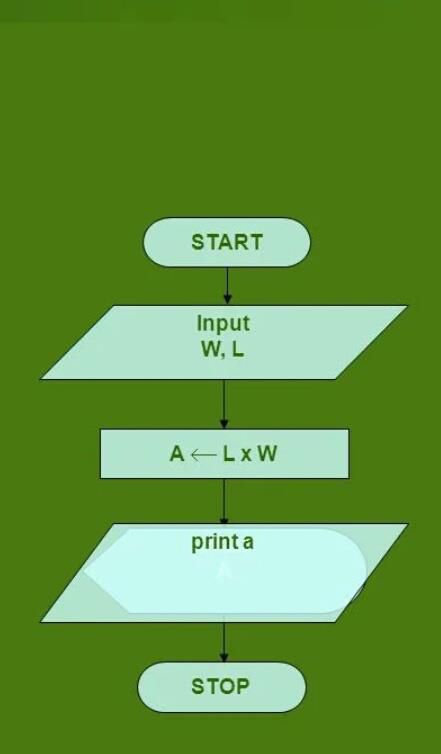 Quiz for Algorithms and Flowcharts in Programming