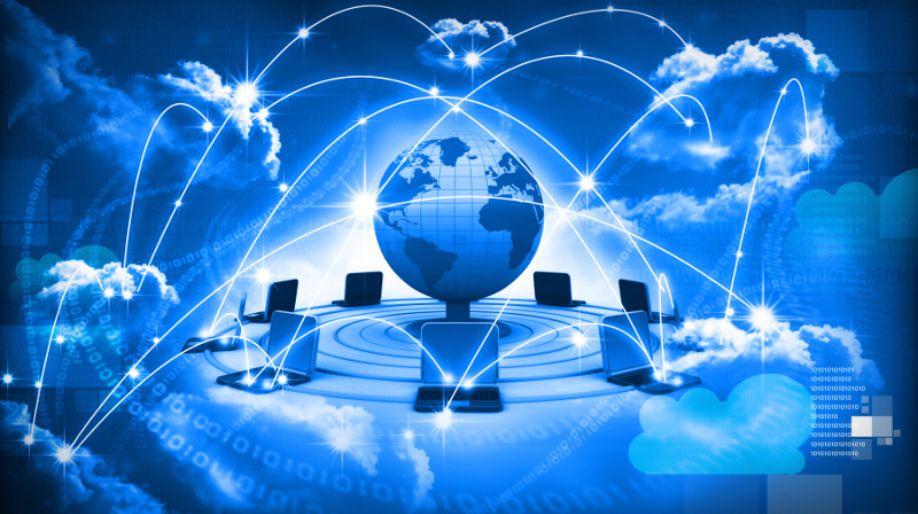 What is a network? 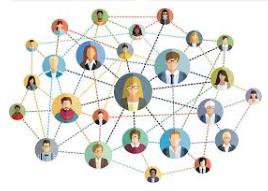 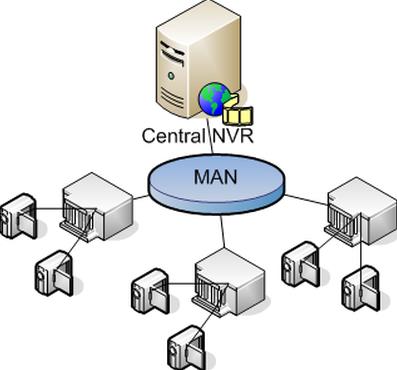 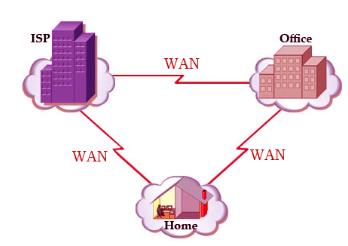 A network is very important to share information. Users can share resources and communicate within the network.

The major activity that happens is -

It defines the communication services used by the user’s applications to transmit data over the network. 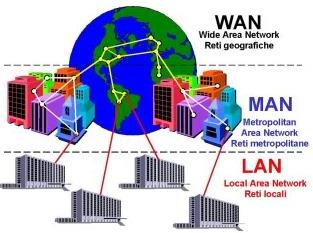 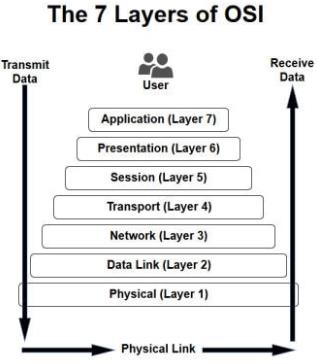 Other Chapters of Class 5