Alert: You are not allowed to copy content or view source 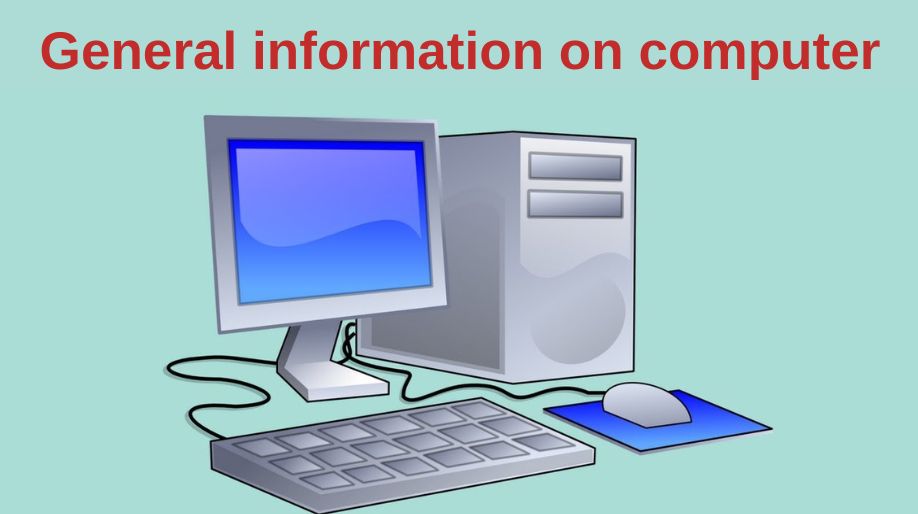 The use of computers basically started in the 20th century. Scientists used it for doing mathematical calculations as computers saved their time which was earlier spent in adding numbers.

"Charles Babbage" is popular as "the father of the computer", as he invented the first mechanical computer. 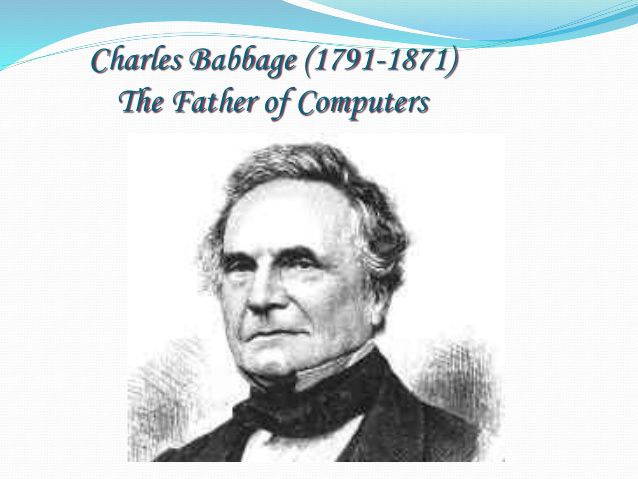 Types of Devices Used in Computer

There are two types of devices used in a computer:

The devices that are used to enter or insert data into the computer are known as input devices.

Some of the input devices are: 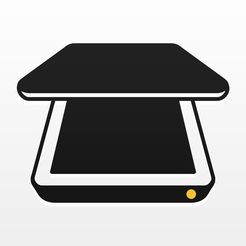 There is a special type of input device which is known as 'Pointing device'. It is used to specify a certain position in space Example: joystick, mouse. 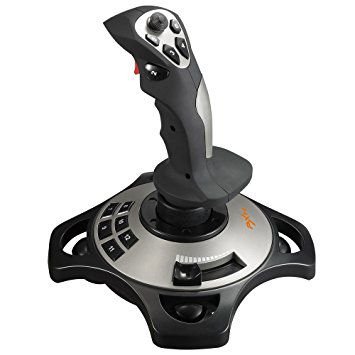 The devices that receive data from the computer in order to perform a task are known as output devices.

Some of the output devices are: 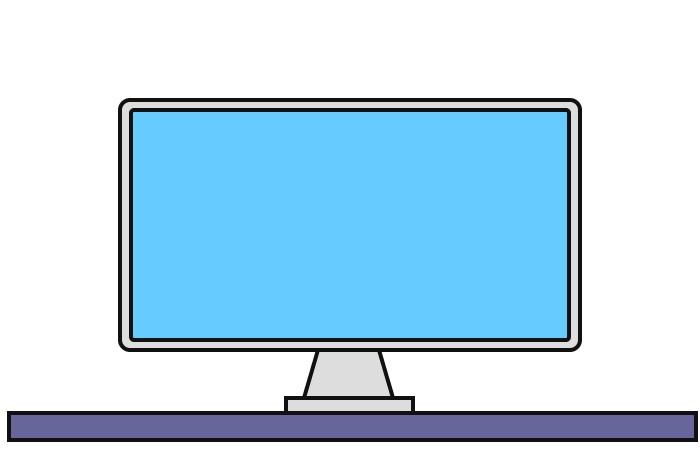 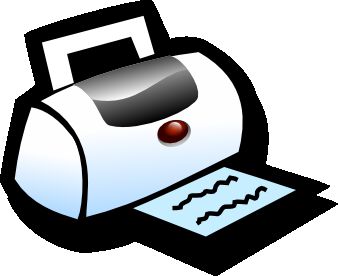 How to Start a Computer

There are several ways to start a computer, but the most commonly used method is as follows: 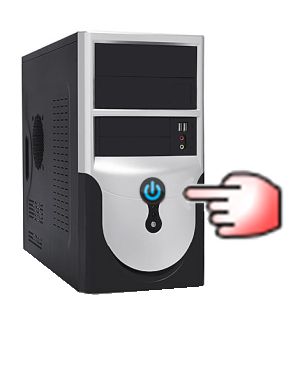 How to switch off the computer

Step 1: Click the start button at the bottom left corner on the screen. 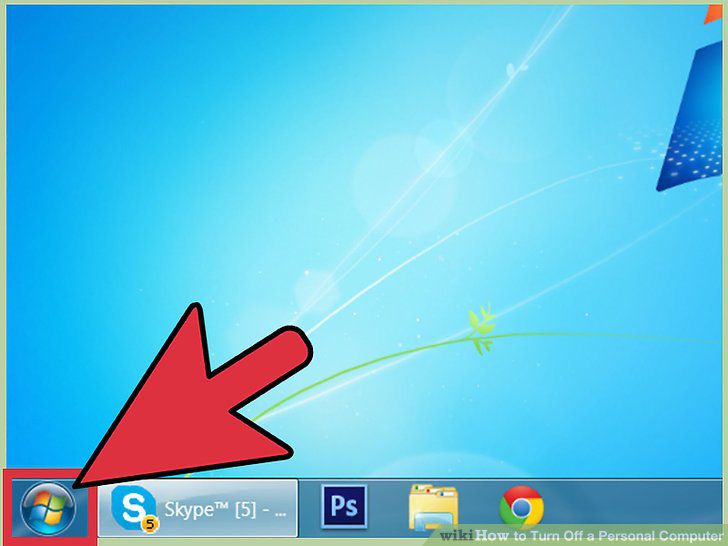 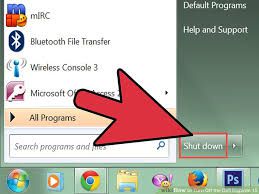 Step 3: If you have left programs or files open, you will get a message like this: 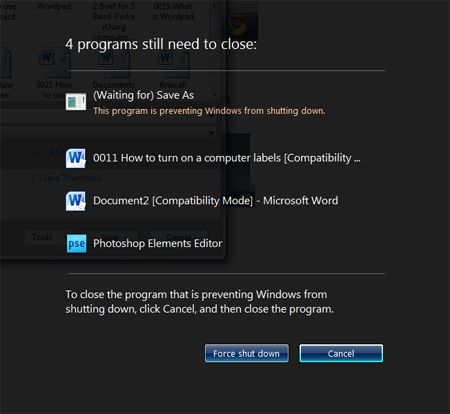 Now you can do two things:

Quiz for General Information on Computers