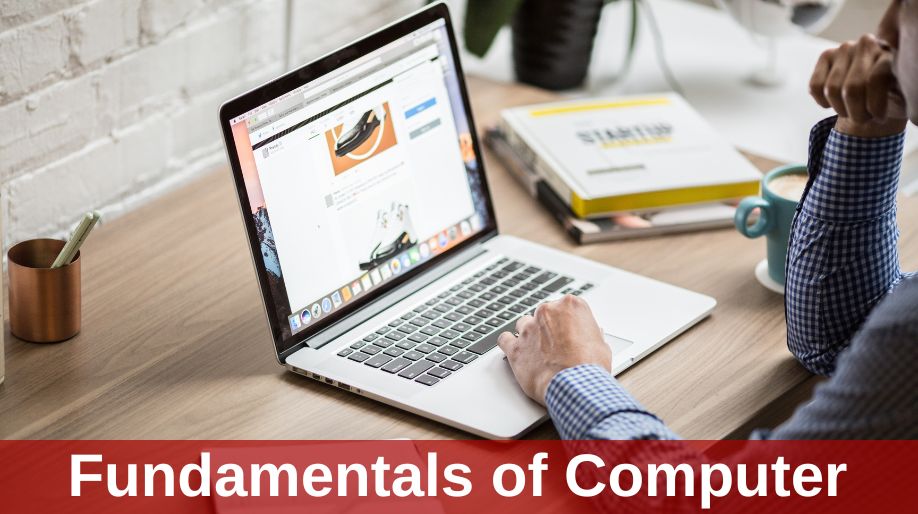 What is a Computer?

A computer is a group of electronic and mechanical devices that can perform various operations on the data (input, processing, storage) in accordance with a given set of instructions to produce useful results or information. The unprocessed or the raw facts are called data, whereas processed and meaningful facts are termed as information. 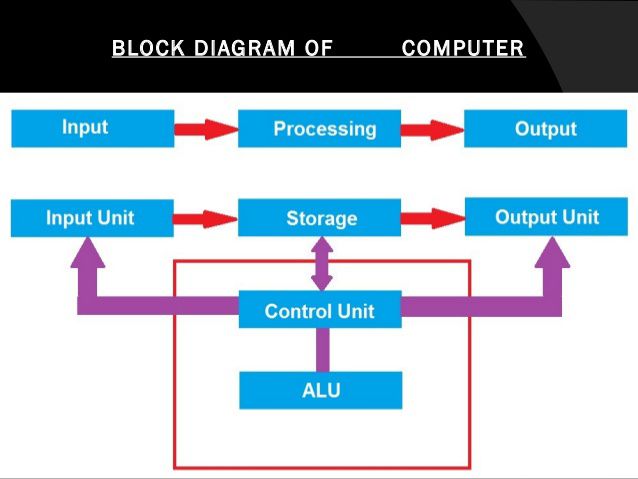 Functioning of a Computer System

A computer can store, process and retrieve data as and when desired. The fact that a computer processes data is so fundamental that it is rightly called a Data Processor.

A computer has four functions:

Input (Data): Input is the raw information which is entered into a computer from the input devices. It is basically  the collection of letters, images and numbers etc.

Process: Process is the operation of data as per  the given instruction. It is totally internal process of the computer system.

Output: Output is the processed data given by computer after data processing is completed. Output is also known as the result. Even, these results can be stored for further use.

Organization of a Computer

To perform the subtasks of input, processing and output various devices are used. The computer system can be broadly divided into following parts:

Computers can be classified according to size and storage capacity.

The various characteristics of the computer that has made them indispensable are:

The first generation computers used vacuum tubes & machine language was used for giving the instructions. These computers were large in size & their programming was a difficult task. The electricity consumption was very high.

Some computers of this generation are ENIAC, EDVAC, EDSAC & UNIVAC-1.

LSI (Large scale Integrated) and VLSI (Very large scale integrated) were used in this generation. As a result, microprocessors came into existence. The computers using this technology known to be Micro Computers. High capacity hard disk was invented. There is a great development in data communication.

Fifth generation computing devices, based on artificial intelligence, are still in development, though there are some applications, such as voice recognition, that is being used today. The day is not far when artificial intelligence will become a reality with the help of parallel processing and superconductors. Quantum computation and molecular and nanotechnology will radically change the face of computers in years to come.

The reduction in cost and size has led to an increase in the applications of computers for the benefit of the common man.  Some of the areas are;

As you are aware, the computer is a device invented by human beings to render work easier. However, it suffers from the following shortcomings;

It doesn’t have the intelligence of its own. It can perform tasks given to it with great speed and accuracy, but it needs instructions at each step.

It cannot make decisions on its own. It lacks this power.

It cannot learn from previous experiences. An occurrence of any error is repeated again and again, if not corrected by the user.

Quiz for Fundamentals of Computer